We call it the “Scandinavian” series: A treatment unit specially designed so that left- and right-handed individuals can manage their work capacity effectively and ergonomically. In the Scandinavian models, the water unit is independent from the chair and is fixed on the floor, on the left side (standard) or on the right side (optional) of the patient. With this solution, we offer a multi-use treatment unit for right- and left-handed professionals, with a simple movement from right to left and vice versa of the instrument tray and assistant support. 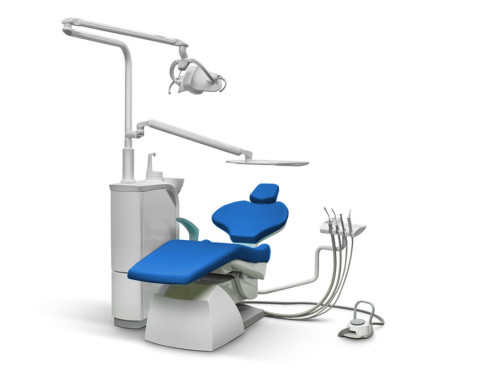